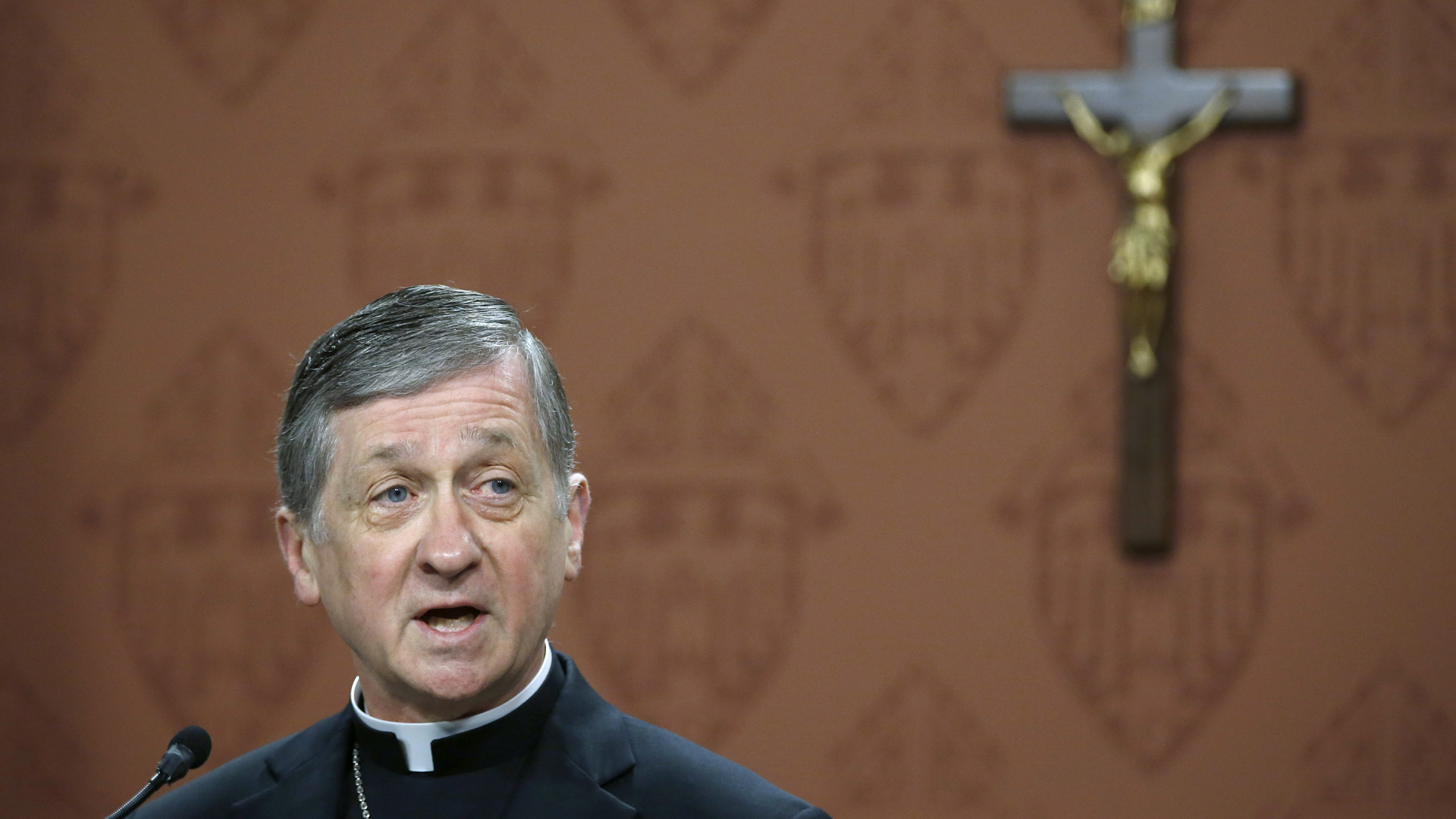 Catholics should rely on their own consciences rather than looking exclusively to church doctrine to navigate the complexities of sex, marriage and family life, Pope Francis said Friday in a landmark document that Chicago Archbishop Blase Cupich called “a game changer for the way we as a diocese are going to work with people.”

While the major church document titled “The Joy of Love” made no explicit change in church doctrine, the most controversial issue that arose was whether Francis would loosen the Vatican’s strict opposition to letting Catholics who divorce and remarry receive Communion.

While the pope didn’t explicitly endorse the “penitential path” of bringing those civilly remarried to Communion, he emphasized the need for pastors to help individual Catholics over the course of spiritual direction to ascertain what God is asking of them.